The schedule of events and concerts for Karuizawa International Chorus Festival 2021 (August 21 and 22, 2021) and related concerts (Tokyo performances: August 26 and 27, 2021) is now available!
(The times of some events and concerts are currently being adjusted and will be announced on the website and SNS at a later date. 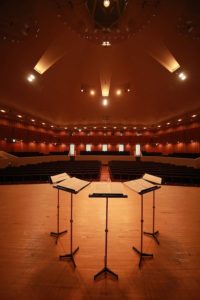